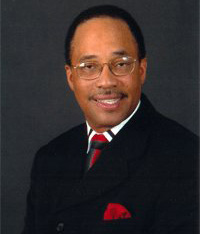 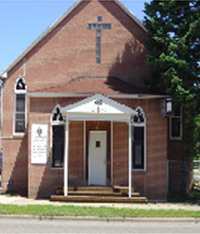 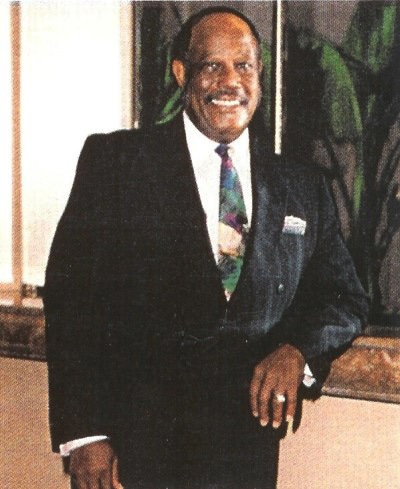 Bishop William L. Burrel was born on November 28, 1927 in Moorehead, Mississippi to the union of Rev. George Nathan and Rosie Burrel.
William was destined and anointed under the mighty hand of God as a youngster to preach the gospel. He was called to the ministry at the age of (10) and preached his first sermon at the age of (12). During his early adult life, after hearing the message of the fuller truth, William was baptized in Jesus' Name and filled with the precious gift of the Holy Ghost.

On July 22, 1951, William was united in Holy Matrimony to Willi Belle Forte. Twelve children were born to this union. We was called to Muskegon Heights, MI and became the pastor of Christ Temple Apostolic Faith Church on
June 2, 1954 where he pastored for 41 years. Bishop Burrel received an Associate in Arts degree, a Bachelors and Masters and a Ph.D. degree in Theology. He also received an Honorary Doctorate of Divinity from the Wayne Theological Seminary. His ministry was his life, and Christ Temple was his pride and joy. He never ceased to commune with the Lord under the anointing to study, pray, believe, and preach the gospel. He never swayed from the truth, nor was he swayed by his success, but remained humble. He was a preacher's friend, a caretaker of all prople, a stranger to no one, and a champion for soul winning. He possessed a deep love for the human rights of all people. The "Bishop Man", fondly called by his children, was known to be a strong, wise and patient man; a man of principal and values.On September 1, 1995 Bishop Burrel finished his earthly course. Having run a good race and having fought a good fight. He served his generation by the will of God.